Wally K Daly:  Scripts for theatre, radio and television; short stories, songs, verse, correspondence and ephemera. Much of the collection illustrates the writing processes of the author with titles often including the initial hand written synopsis and progressing via annotated drafts to finished production scripts.  Daly wrote episodes of Casualty, Juliet Bravo, Byker Grove and Dr Who as well as many plays broadcast on radio and television, 1972-

HMS Trincomalee: The complete record of the refurbishment/rebuilding project for one of the last remaining Nelson era frigates; including research, test results, photographs and some early material from or related to the ship,  1817-

Teesside TEC:  This organisation was set up to support the creation of new small businesses in the Tees valley area.  This collection is the complete record of their activities, 1989-2001

Independent Football Commission: The commission’s reports and research that they commissioned, 2002-2008

Through the Glass Ceiling: From the group of the same name formed by women in senior management in Higher Education, 1990-2010

Smith's Dock Roll of Honour - North Shields, South Shields and Middlesbrough list of workmen, directors and officials who served in the armed forces during the First World War, 4 August 1914 - 11 November 1918

Report of a visit to America by Arthur Dorman -  June 1926

Proceedings of the Education Committee County Borough of Middlesbrough - 1956 - 1965 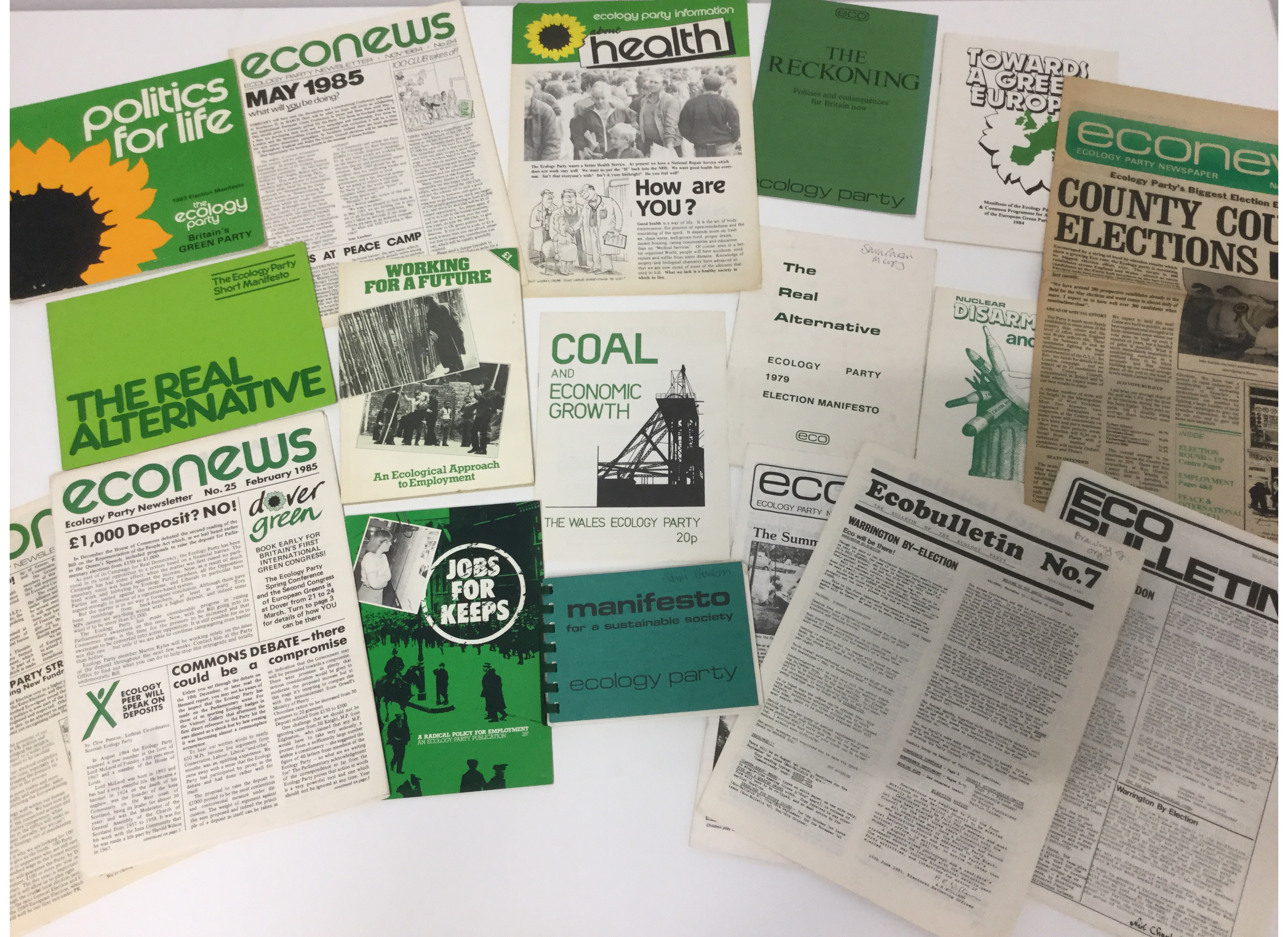 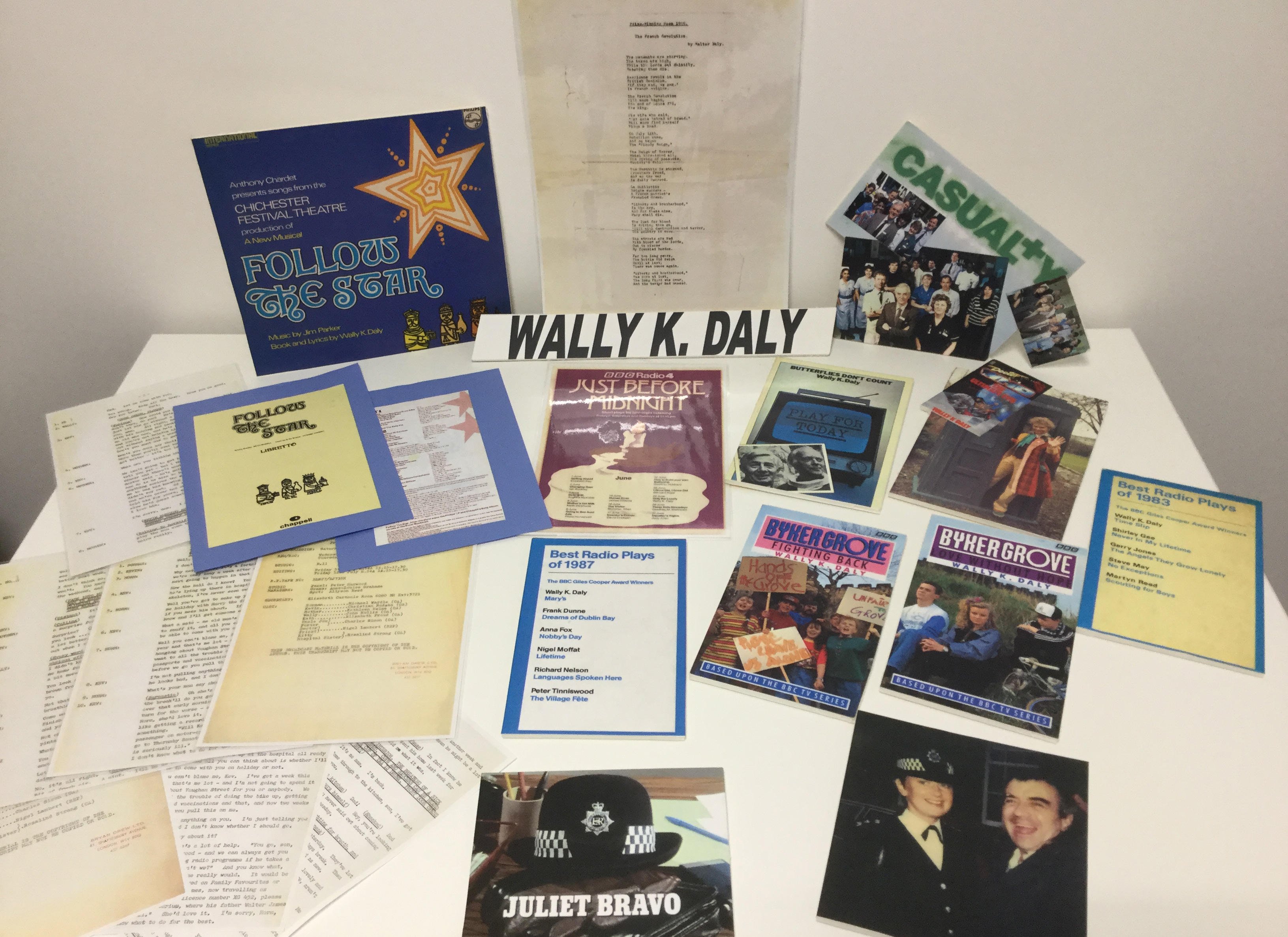 Alfred Edwards:  News cuttings and some (little) ephemera related to the Middlesbrough iron and steel industry and Edwards’ career in local politics, 1930s–1950s.

Cleveland Child Abuse:  Transcripts and scripts from local and national media reporting of the event and its aftermath – Recent additions to this material include statements from the enquiry (some of these records remain closed). 1987-

Fascism Literature Collection:  Much of this is freely available on the library shelves, some is in store and some very fragile material is held in the Archive strong room, 1927-1971.

Illustrated London News:  These volumes, due to their fragile condition, are kept in the Archive strong room.

Other nineteenth century and early twentieth century periodicals have been added to this group – Girls Own Paper, Boys Own Paper, Sunday at Home, The Quiver, Pearson’s Magazine, Cornhill Magazine.