What is Fake News? 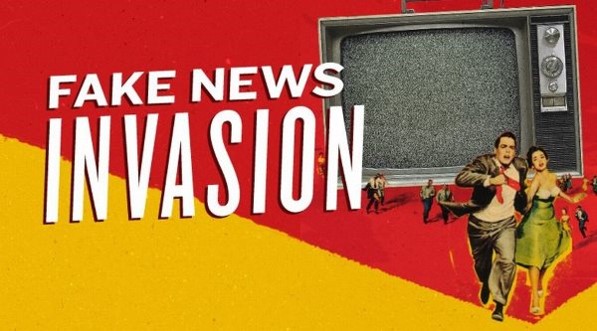 There are many ways to define fake news. While some people dismiss as "fake news" any information that is unwelcome or unflattering to them, this guide will help you become a more discerning reader and viewer of news media.

This obviously fake news clip appears to show film-maker and writer Terry Jones following a unique colony of Adelie Penguins as they fly thousands of miles across the frozen wasteland of Antarctica to the Amazon Rainforest.

It was shown on air on April Fools' Day 2008 in tandem with a viral campaign which was launched online to build awareness of BBC iPlayer amongst audiences.

David Bainbridge, BBC Head of Marketing Communications & Audiences for Future Media & Technology, said: "The purpose of the April Fool campaign is to continue to raise awareness of BBC iPlayer, and bring to life the benefits of the service in a unique way.

Parody or Satire - assumes the appearance of news as a form of humour.

It is not the absolute truth, but can be used to ask questions about truths we are presented with, or pillories those who claim to be telling the truth.

This clip from The Mash Show gives an example of satirical television.

Misinformation - presents inaccurate or incomplete information for one or more of the following reasons: 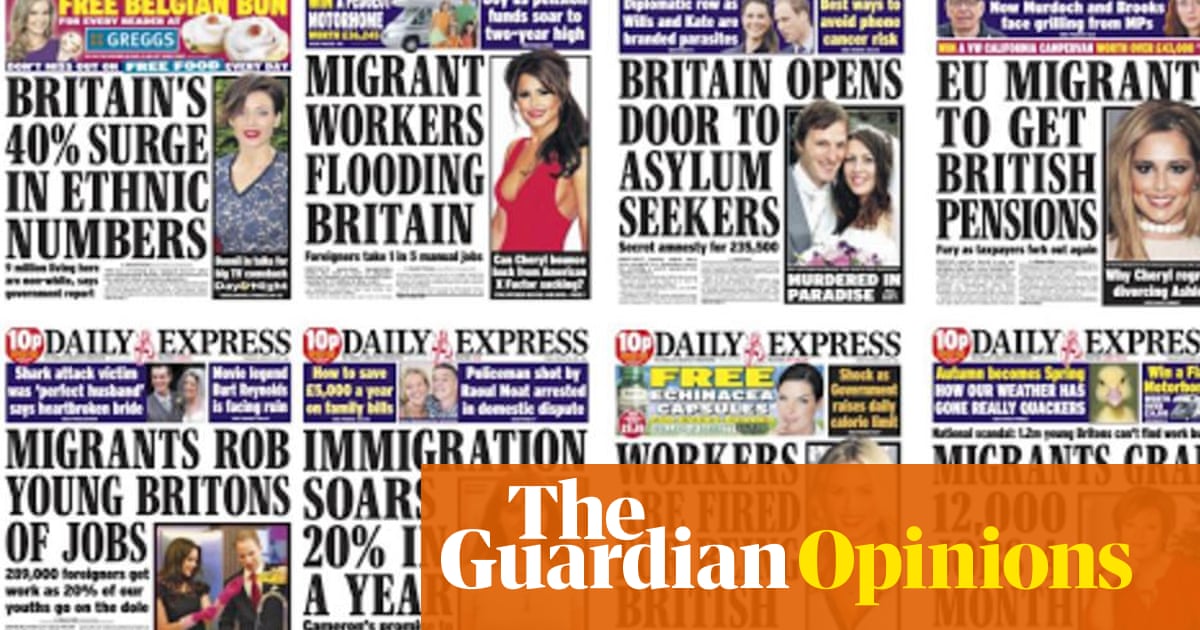 Greenslade, R. (2016) 'Newspapers publish anti-immigration stories - but what is to be done?', The Guardian, 5 September. Available at: https://www.theguardian.com/media/greenslade/2016/sep/05/newspapers-publish-anti-immigration-stories-but-what-is-to-be-done (Accessed: 10 March 2020).

This newspaper article from the Guardian discusses bias by British newspapers, in particular the Daily Express, in relation to immigration.

Tried to show @BorisJohnson the picture of Jack Williment-Barr. The 4-year-old with suspected pneumonia forced to lie on a pile of coats on the floor of a Leeds hospital.

The PM grabbed my phone and put it in his pocket: @itvcalendar | #GE19 pic.twitter.com/hv9mk4xrNJ

This video and tweet were the cause of a lot of disinformation during the UK election in 2019. 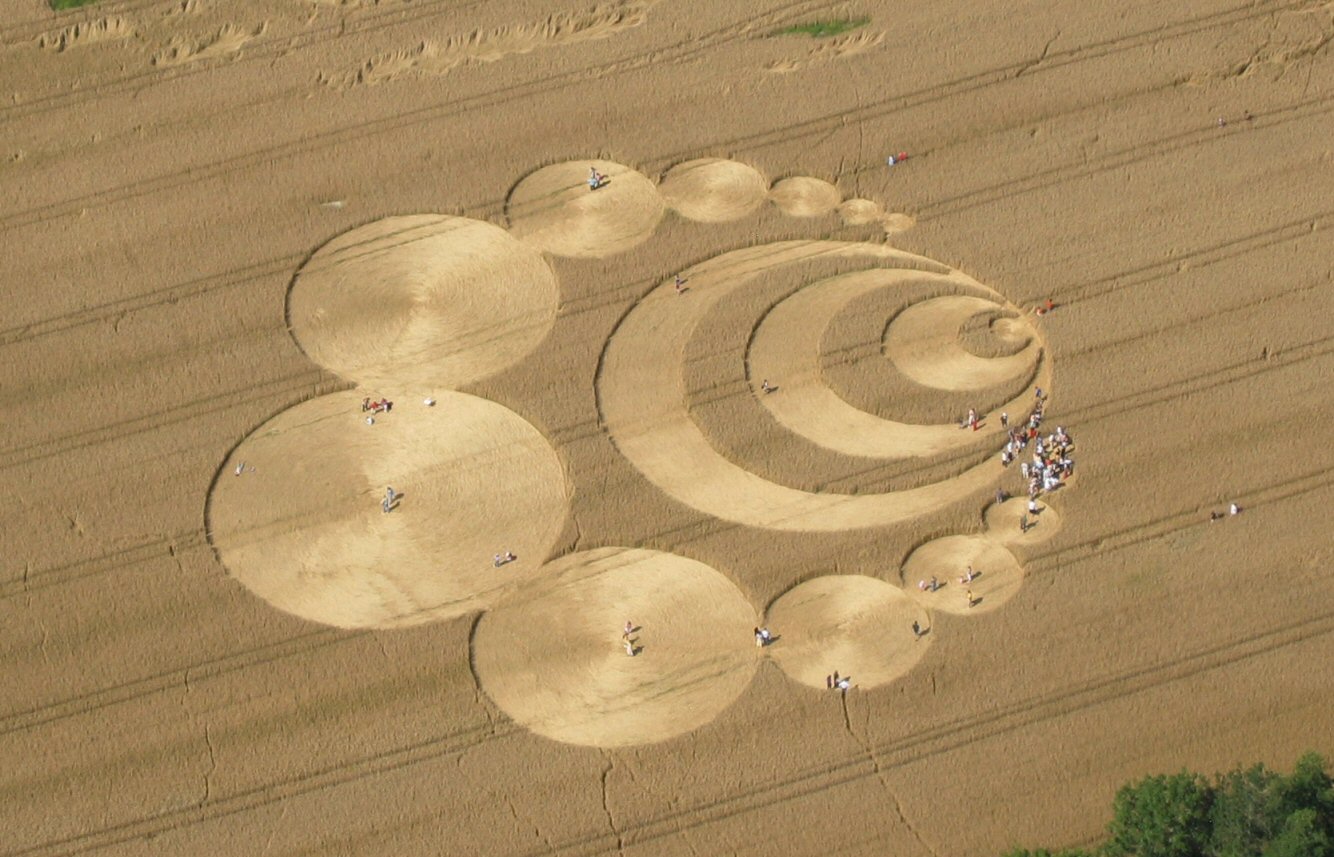 Crop circles were areas in fields where crops had been flattened in circular, geometric patterns. These patterns would appear mysteriously out of nowhere, usually overnight. The phenomenon had no known cause. In 1991, self -professed pranksters Doug Bower and Dave Chorley made headlines claiming it was they who started the phenomenon in 1978 with the use of simple tools consisting of a plank of wood, rope, and a baseball cap fitted with a loop of wire to help them walk in a straight line.

This example shows one aspect of UKIP's campaign to leave the EU during the EU referendum period.It is profoundly deceptive: The photograph is of migrants moving from one border to another in Slovenia, not coming to the UK. But its intention was not to be accurate, but to evoke fear.