What is quantitative research?

Quantitative research is concerned with gathering and interpreting numerical data. This data can be ranked (ordered), measured or categorised through statistical analysis. This analysis assists with uncovering patterns (or relationships) and for making wider generalisations (or inferences) to a wider population.

This type of research is useful for finding out:

(Note: Most textbooks on research will have a Glossary that defines key statistical terms)

SAGE Research Methods (see link below) has lots of information on designing your research. 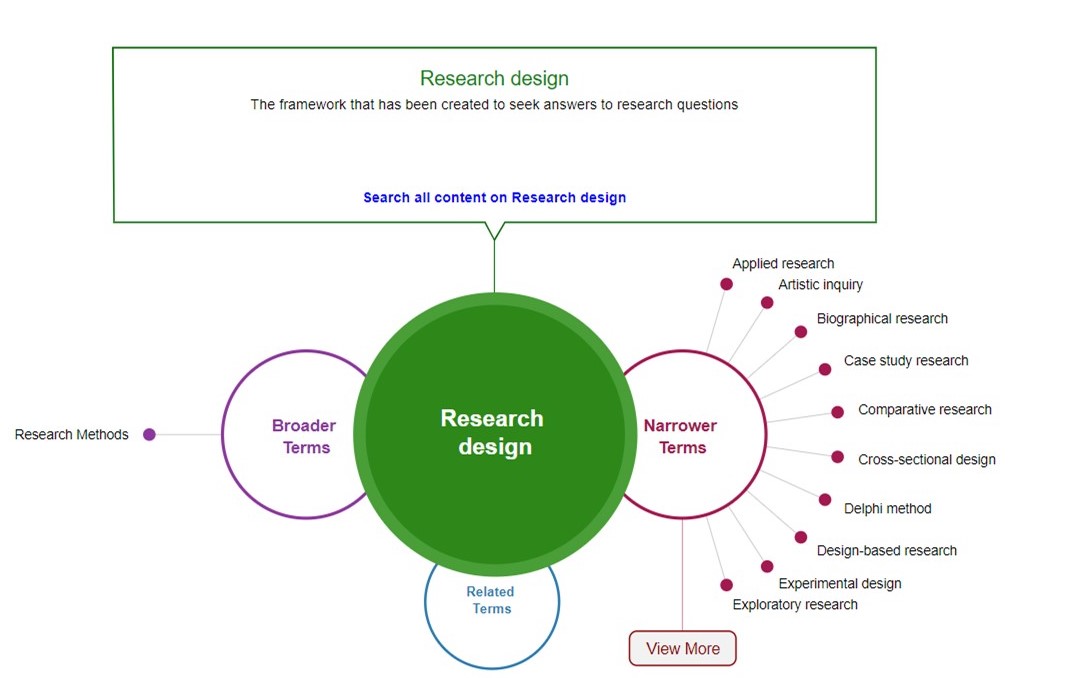 Sampling is the process of selecting a given number of units of analysis from a population. Although in social research these units are often individuals, they do not need to be but could be households, firms, countries etc.

Sampling is often based on randomness to ensure representativeness, although non-random sampling might be used in some circumstances.

e.g. An estimate of the Mean from the sample will not be be the same as the population value. There will be a difference (an error). This error will be less if we thought about the sample carefully, ensuring representativeness and avoiding any biases.

The higher the error the less certain you can be that the value reflects what you would expect in the population.

Sampling variability concerns the situation where if you took repeated samples from the same population and then work out the means and standard deviations of these different samples they will not be the same.

Random sample - every member of a population has an equal chance of being selected e.g drawing lots out of a hat.

Systematic sampling - a random sample where a system has been applied e.g. choosing every Xth member of the population.

Stratified sampling  - use if you are aware that specific groups in a population will be different from each other. The number from each group should be proportionate to the number in the general population  e.g. sex or age.

Cluster sampling - divide the population into clusters and randomly sample a number from these clusters.

Convenience sample - this is a sample that is conveniently available to you.

Snowballing - a variant of convenience sampling. You start with one in your sample who then recommend others. Useful for hard to reach populations.

Quota sampling - Participants are selected in a non-random way according to a fixed quota e.g using a quota such as 40% female and 60% male

Purposive sampling - sampling with a specific purpose in mind e.g females between 50 and 60.